The iCoffee DaVinci is a single serve machine that can use all kinds of K-Cup styles, making it a versatile choice for those who prefer to use the cups over brewing a cup at a time with ground coffee and a filter (but you can still use the refillable filter it comes with to make any coffee you’d like). But it’s hard to find because it’s been discontinued. Should you buy one if you find it? 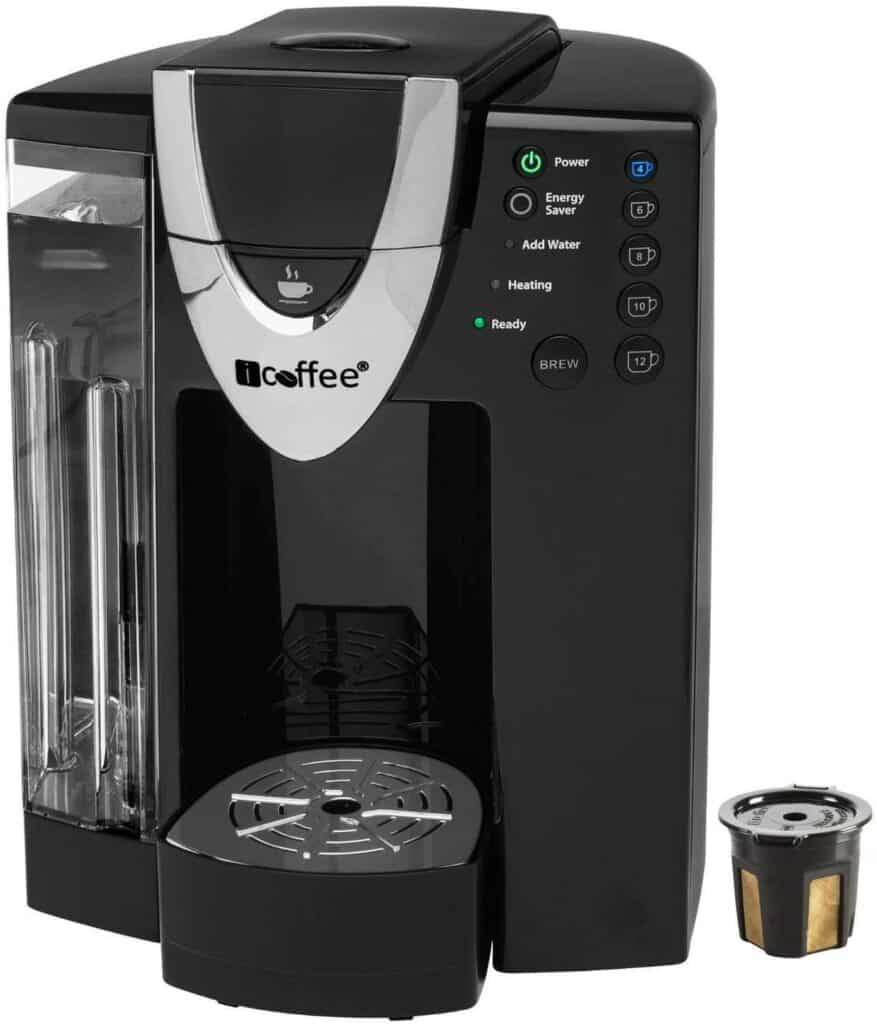 There are lots of features that make this a machine worth having. It looks like it’s on its way out, though, so grab one quick or keep reading to the end for similar machines that’ll get the job done just as well. Here are some of the features that make the iCoffee DaVinci a good machine to have:

Spin Brew technology, which means you get as much flavor as possible from each K-Cup. It spins, steams, and stirs what’s inside the cup before the coffee is deposited into your mug. 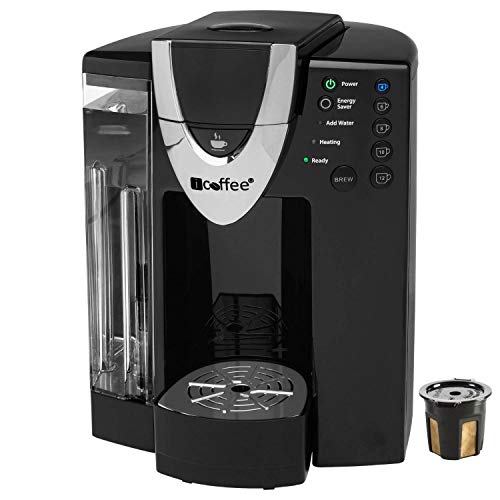 iCoffee RSS300-DAV Davinci Single Serve Coffee Brewer Check Price
We earn a commission if you click this link and make a purchase at no additional cost to you.

Pros and Cons of the iCoffee DaVinci

Do the pros of the iCoffee DaVinci outweigh the cons, or vice-versa? Let’s take a look:

Price and Where to Buy 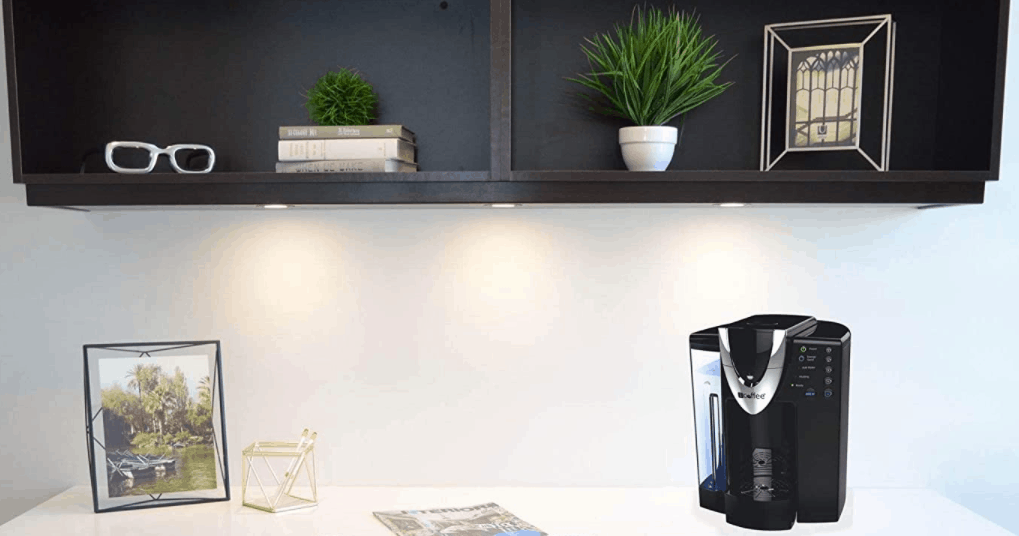 Here’s the tricky part. You can still buy the iCoffee DaVinci, but you may see unnecessarily high prices attached to it. Walmart, where it’s listed as out of stock, has the price set at just over $50.00

However, venture out to Amazon where it’s sold by “other sellers” (as opposed to coming straight from Amazon), and you’re likely to see much higher prices. It’s a similar story on eBay. It looks like iCoffee could be out of business. That means if you want the comfort of a warranty on your machine, you should look elsewhere anyway, just to be safe.

How Does It Compare to Other Machines?

With so many single-serve coffee makers on the market, an iCoffee DaVinci review wouldn’t be complete without a comparison to others. Let’s take a look at how it compares to a few different options:

Let’s take a closer look at these machines and how they compare to the iCoffee DaVinci Review the basic features and see what’s most important to you.

Overall iCoffee DaVinci Review: Should You Buy It?

Final verdict in the iCoffee DaVinci review? I’d pass on this one. As much as the machine has going for it, the outrageous prices third-party sellers are asking, combined with the lack of a safety net in the form of a warranty, would turn me off.

iCoffee RSS300-DAV Davinci Single Serve Coffee Brewer Check Price
We earn a commission if you click this link and make a purchase at no additional cost to you.

It’s a Good Machine, but Skip It

There’s no need to pay around $200.00 for a machine that used to sell for about $50.00 when there are so many other great single-serve coffee makers on the market that are still available from the manufacturers and include a warranty.

With $200.00 (or much less, actually), you could get a machine that allows you to make espresso beverages, has a more sophisticated design, and even comes with a decent warranty. Several Keurigs, single-serve machines from other popular good coffee maker brands like Cuisinart and Hamilton Beach, and even some of the Nespresso models can give you more for your money.

When making your choice, consider:

So though my iCoffee DaVinci review is positive when looking at the machine by itself and considering its features and performance in comparison to the price and its pros and cons, purchasing one now doesn’t make a lot of sense. There are better ones out there that are on the shelves in stores.

If you ever see one for less than $50.00 and aren’t concerned about having to replace the whole thing when something goes bad, go ahead and grab one. Otherwise, stick with one of the others on this list or branch out to discover even more that will fit your needs.