The main differences between Baratza Preciso and Vario are:

South Korea is making big waves in the United States in the Spring with the debut of a new product. And it’s not a car or smartphone: it’s an espresso coffee grinder. The Wootz 7 is a powerful, high-tech grinder that has already captured the attention of countless coffee fanatics and features a three-phase motor, digital grind memory, and a system that self-calibrates.

The design also allows baristas to adjust the speed with as wide of a span of four hundred and fifty to over twelve hundred rotations per minute.

The first of the Wootz line, it’s certainly a stunning debut that shows coffee grinders can be highly sophisticated and complex. There’s just one problem: at a price tag hovering around two thousand dollars, it’s not exactly the most practical option for anyone brewing coffee at home.

That doesn’t mean you have to give up on high-quality design, though. With fewer bells and whistles but still some very attractive features, both Baratza Preciso and Vario offer coffee grinders that make at-home brewing easier and more efficient.

But which one is better, and for what purpose? In this comparison, we’ll give you some insight as to what to look for in a quality coffee grinder, as well as if Baratza Preciso or Vario is a better option for you and which will lead to your best cup of coffee.

Do I need a coffee grinder?

As you probably know, there are several different ways you can purchase coffee, including pods, whole beans, and ground. Automated brewers like Keurig and Nespresso use pods to operate and you would have no need for a grinder in this case unless you want to brew a special coffee.

If you have a traditional coffee maker or even something like a Chemex, you’ll have to make the decision as to whether to purchase whole bean or ground coffee. If you purchase coffee already ground, of course, once again there’s no need for a coffee grinder. Certainly, from a convenience standpoint, it’s easy to see why many customers might opt for coffee that’s already ground.

But there’s a reason you should think twice about that.

Buy whole bean coffee overall has produced a richer cup. Whole bean coffee tends to stay fresher for longer and has more flavor than already pre-ground coffee, in part because the bean’s oils tend to evaporate after being ground, which produces much of the coffee’s flavor.

In addition, ground coffee may oxidize quicker, leaving it to taste staler. If you want to brew the best cup of coffee possible, especially for richer dark roast, buying the whole bean and grinding just before you roast is your best bet.

Are there any downsides to using a coffee grinder?

There are just a few downsides to using a coffee grinder. For one, if you don’t know how to find the best coffee grinder possible, or more importantly, if you don’t use it properly, you risk an uneven or even scalded brew. Less precise coffee grinders lead to more problems in general; with an already ground coffee, you pretty much are guaranteed consistency.

Are there different types of coffee grinders? 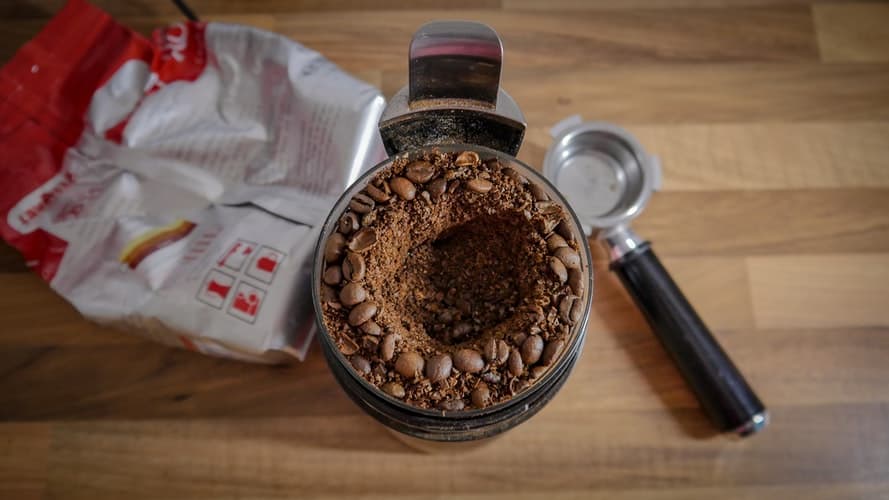 Yes; there are actually three main categories when it comes to coffee grinders. Different types of coffee grinders not only affect the way the grinders work but the overall result.

Is there anything I should know about using a coffee grinder?

Even if you have the best coffee grinder, there are a few things you need to keep in mind. For one, flavored coffee should always be used in a separate grinder. You may think you’ll be able to wash off the flavor, but the oils from the coffee beans make this an arduous, if not impossible process.

Other things to keep in mind include:

When in doubt, take your time: when you grind the coffee, it should be done carefully, especially if you’re not used to working with a coffee grinder.

What should I look for in a coffee grinder? 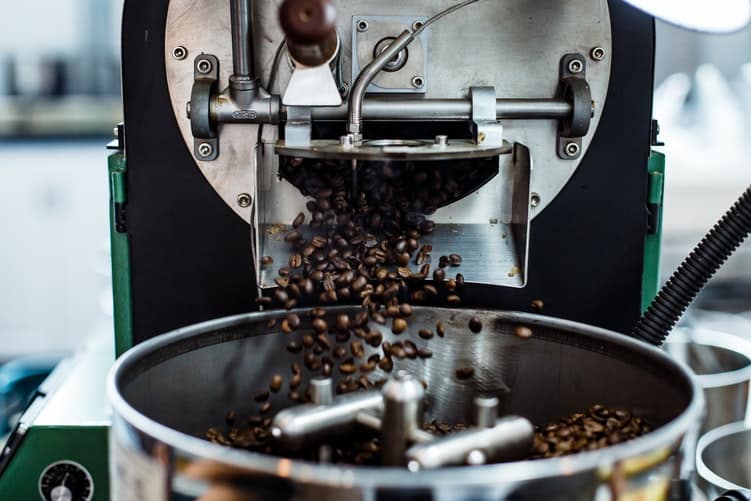 In order to compare Baratza Preciso vs Vario, we’ll have to see how the coffee grinders work, as well as how they’re constructed. When comparing coffee grinders, it’s important to keep the following in mind. These pertain specifically to these two models, but make sure you also check out our comprehensive guide.

Baratza Preciso vs Baratza Vario: How do they compare?

Both the Preciso and Vario models by Baratza are coffee grinders that might catch your eye–but when it comes to discerning which coffee grinder is better for you and your purposes, it can require looking at the details.

The Preciso model is a beautiful appliance weighing eight pounds with dimensions of twelve by thirty-five by sixteen centimeters. The Vario is marketed as a small space saver with a small footprint–but you may be surprised to learn it’s actually larger; the Vario weighs nine pounds with dimensions of thirteen by thirty-six by eighteen centimeters. Winner for saving space: Preciso.

Both the Preciso and Vario operate by using burrs; the Preciso uses forty-millimeter conical burrs, while the Vario uses fifty-five-millimeter ceramic burrs. Larger burr size is not necessarily always better–larger burrs tend to be a bit flatter. Many experts prefer slightly smaller, conical burrs, so in this category, we’ll award Preciso the winner.

As we mentioned, speed, which is measured in rotations per minute, does not mean that the quicker the better. Preciso runs at five hundred and fifty rotations per minute, in comparison with Vario, which runs over double that speed. We prefer the slower speed to make it less likely you’ll burn the coffee, and have to also award this category to Preciso. In fact, if you look at the estimated time it takes to grind, you’ll find that it actually takes just barely longer with the Vario.

Just how much control do you have over your coffee grind? With the Preciso, you have forty settings to make your grind as precise as possible, but also eleven micro-adjustments within those forty macro settings. The grind range is from two hundred and fifty to one thousand one hundred and seventy microns. With the Vario, you’ll also get both macro and micro grind adjustments, but in this case, you’re given just ten macro settings but twenty micro settings. The grind range for the Vario is two hundred and thirty to one thousand and one hundred and fifty microns. In this category, with more settings and a larger range, Preciso provides greater grind control.

Both the Preciso and the Vario are suitable for espresso and manual brew methods.

is easy for both machines, as you can remove parts without any tools required. Both feature a PortaHolder, for easy grinding, but that’s also coupled with a Portafilter that is easy to set up and clean without much fuss. 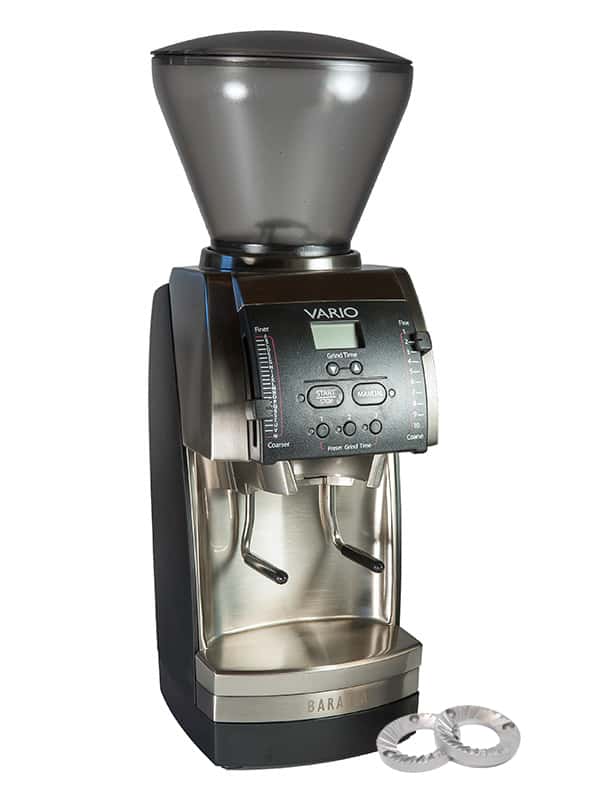 Overall, we recommend Preciso over Vario. Preciso is a better investment in a number of ways. The Preciso and Vario models are about equal when it comes to customer ratings, brew capacity, cleaning, and brew types. With the Preciso, however, you have greater control over the coffee grind. The lower speed setting on Preciso also helps ensure grinding is more consistent and the coffee is less apt to burn. Finally, if you have limited counter or storage space, there isn’t a big difference between the two, though Preciso is slightly smaller and lighter. Even better, you’ll save money if you buy the Preciso over the Vario.

What about the company itself?

While we can recommend Preciso over Vario with confidence let’s also take a quick look at Baratza itself. The company, which is headquartered in Washington, was founded in 1999 and offers an entire series of coffee grinders. Unlike some mass-market companies that sell all kinds of products, it’s a good sign that they specifically specialize in coffee grinders. They have also pledge ‘social responsibility practices by eliminating all styrofoam packaging back in 2005, offering refurbished machines for purchase to cut back on waste, and supporting non-profit organizations such as the International Women’s Coffee Alliance and  Coffee Kids.

Baratza is not accredited with the Better Business Bureau, but it does hold an unofficial A-plus rating, with zero complaints but also no reviews.

Overall, the company seems to be a decent choice, though we’d love to see a little more information.

If you enjoyed this article, be sure to check out our other articles, from coffee types to all the tools you need to enjoy your very best cup possible. 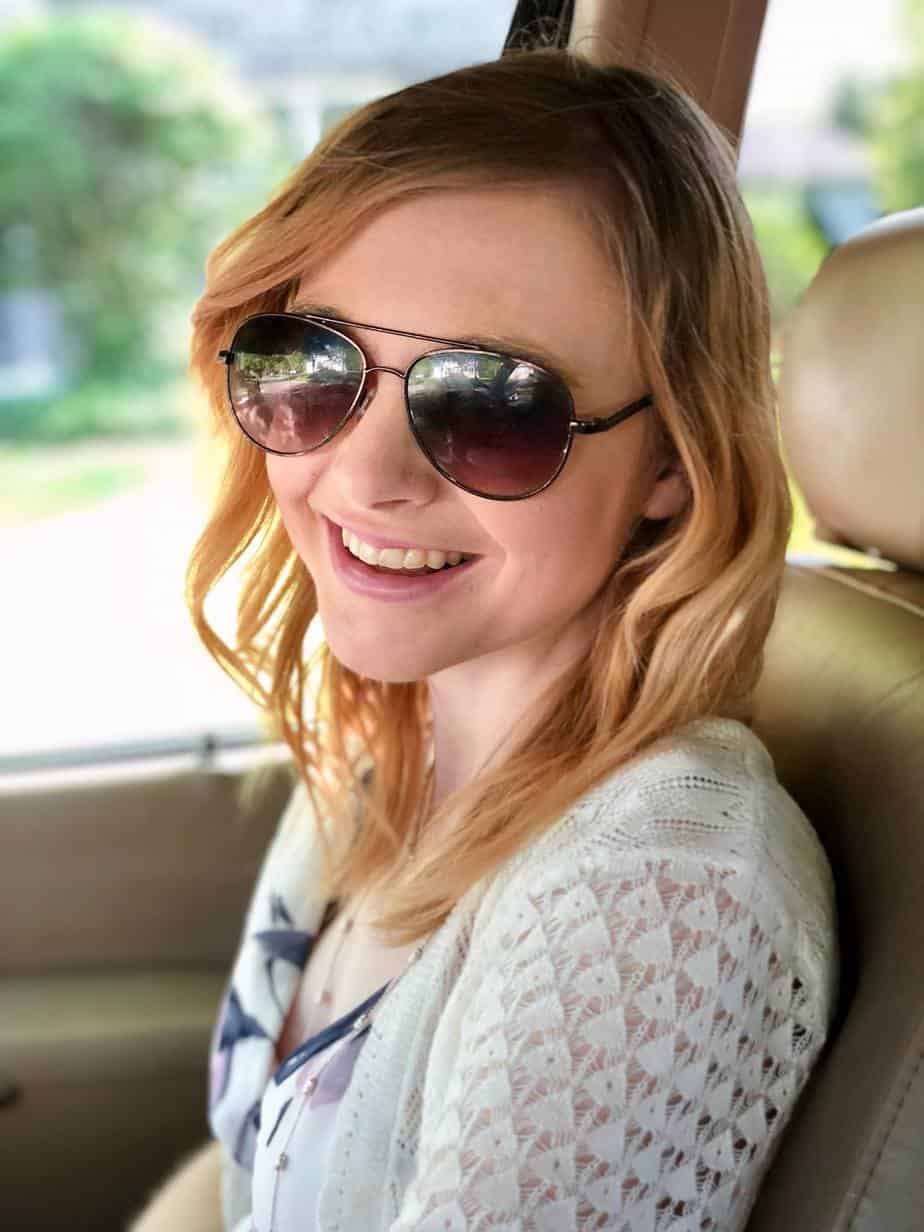 Erin Jamieson holds an MFA in Creative Writing from Miami University of Ohio. Her writing has been published or is forthcoming in After the Pause, Into the Void, Flash Frontier, and Foliate Oak Literary, among others, and her fiction has been nominated for a Pushcart Prize. Erin has been a coffee lover for many years, and there’s nothing she likes better than high-quality coffee with a layer of crema. She loves helping others find their very best cup.